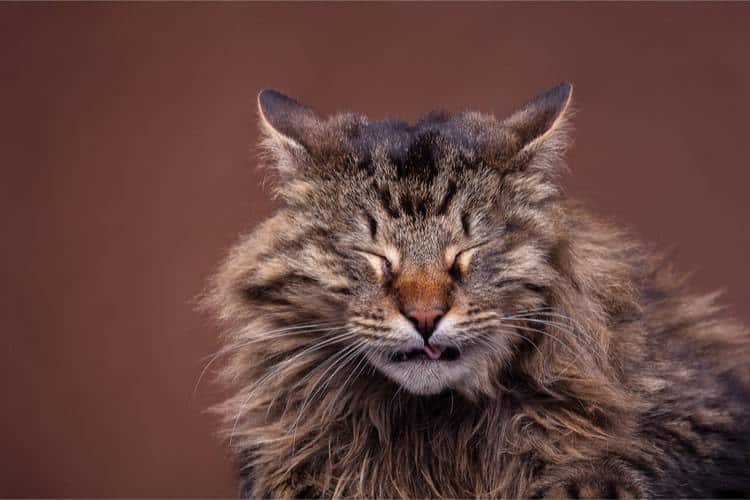 Most cat owners have observed their pets sneezing from time to time. Just like with people, an occasional sneeze is natural and not a cause for concern. It’s only when the sneezing becomes excessive or is combined with additional symptoms that you need to look into the problem further.

Why Do Cats Sneeze?

Cats reflexively sneeze when something aggravates their nasal passages. Every once in a while, a mild irritant will be inhaled and trigger a clearing of the airways, but sometimes the cause of a sneeze is less benign and requires investigation. Let’s look at some common causes of persistent or severe cat sneezing.

Look for these additional symptoms if you suspect a cold:

Veterinarians often can diagnose an upper respiratory infection with just a physical exam. Sometimes additional tests, such as x-rays or bloodwork, are necessary. If it’s a mild viral infection, your cat will likely be able to clear the problem with just some good nursing care. Bacterial infections may require antibiotics, however, and severe cases can progress to pneumonia, so consult your veterinarian if you have any concerns.

It’s important to avoid dehydration and weight loss, so a cat who rejects food and water for more than a day or so could require fluid therapy and/or nutritional support. You may be able to entice your cat into eating with some warmed-up, especially tasty, canned cat food.

Putting the cat in a humid environment, such as near a vaporizing humidifier or in a steamy bathroom, will assist with clearing congestion. Use a moist paper towel or pet wipe to clear away discharge from the eyes and nose. Since appetite is driven by a cat’s sense of smell, doing so might encourage them to eat.

To help prevent your pet from catching a cold, vaccinate according to an appropriate schedule against the common causative viruses. When you bring home a new cat, establish a quarantine period and monitor for illness. If you volunteer at a shelter or otherwise spend time with at-risk cats, wash your hands and be careful not to accidentally spread disease. Many shelters provide protective gowns and gloves for volunteers.

Many people incorrectly assume that cat sneezing is due to allergies, but this is a relatively uncommon cause. If your cat is allergic to something like pollen or dust mites, you’ll probably see other symptoms such as itchiness, hair loss, and skin lesions. Your vet will be able to determine if allergies are at play and decide if the case is severe enough to warrant medication. If your cat does have environmental allergies, keeping them indoors will often help.

Other Causes of Sneezing:

When to Worry About Sneezing

Responsible owners should be aware of common illnesses that cause sneezing in cats, but don’t panic at every “achoo.” If sneezing becomes repetitive or is accompanied by additional symptoms, your veterinarian can help you determine the cause and recommend the best form of treatment. 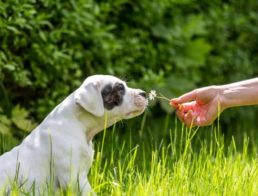 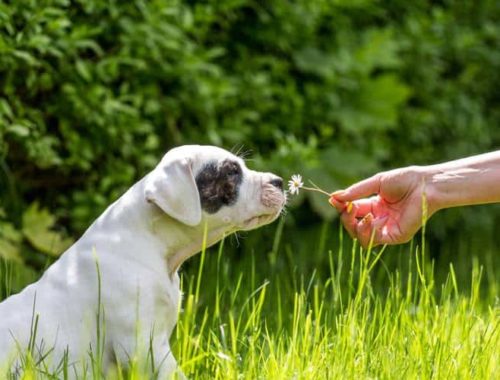 What Can I Give My Dog for Allergies? 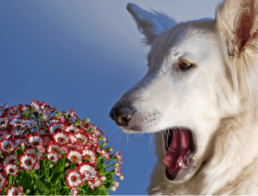 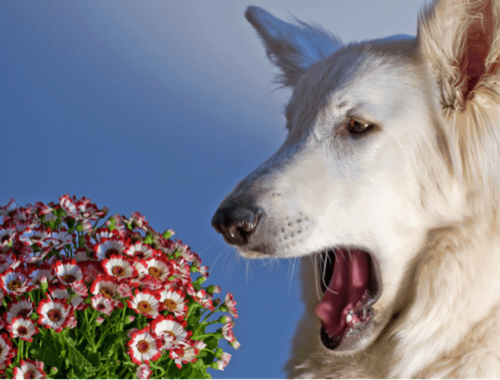 How to Tell if Your Dog Has Seasonal Allergies

My Dog Has a Painful Ear Infection. How Can I Ease the Pain?

Question: How can I ease theRead Article 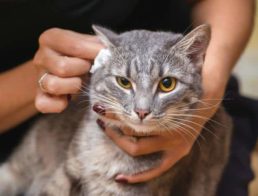 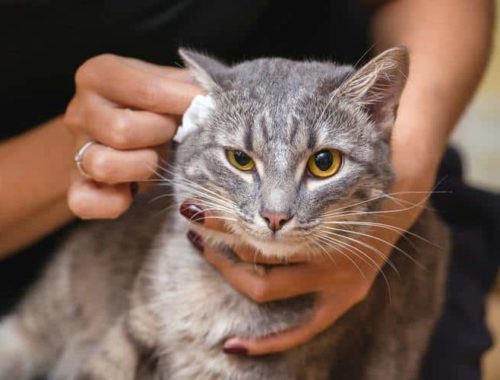 How to Tell if Your Cat Has Ear Mites

My Cat’s Eyes Are Watering. What’s Causing it?

Question: Why does my cat haveRead Article 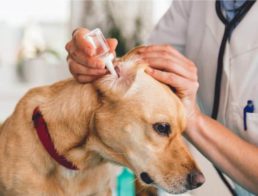 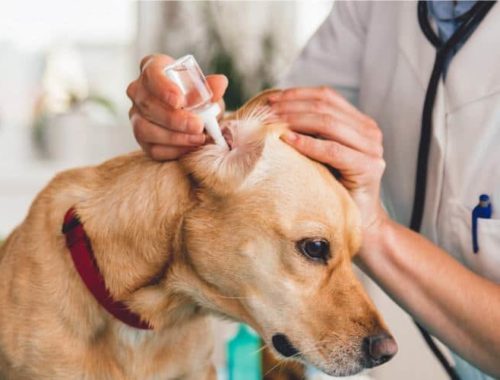 How Do I Treat a Dog Ear Infection? 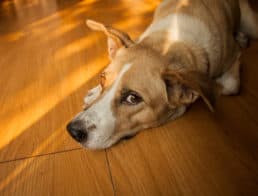 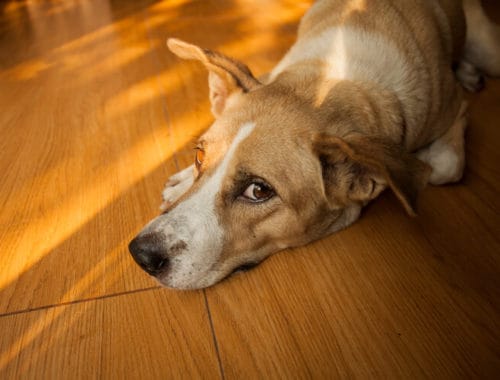 My Dog’s Ears Stink. Can you tell me what’s wrong?

Question: My puppy has an odorRead Article

What Is Cherry Eye in Dogs And Can It Be Left Untreated?